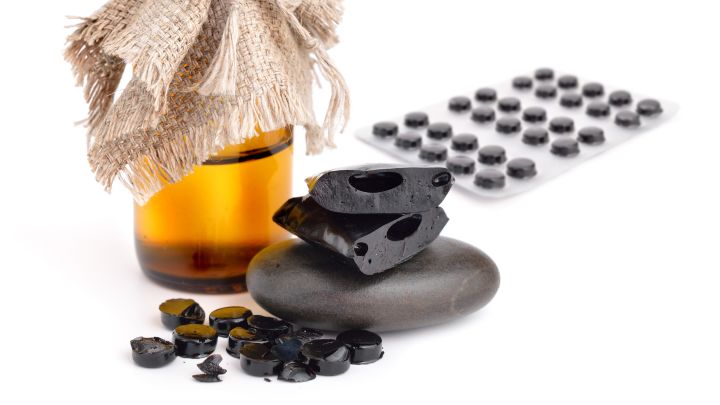 Mumijo is a mysterious substance. They are only available in a few places on earth and only experienced collectors recognize at their sight, whether it is Mumijo or not. It is a resinous, tough natural substance with a smooth, shiny surface and a smoky aroma. Mostly Mumijo is black-brown, but one knows also yellowish and even red or blue variants.

Mumijo was called Maumasil in ancient Russia and means: the one protecting from disease. In other regions, Mumijo is also called Shilajit. Other names include Kao-tun, Brogschaun or Arakul Dshibal. All of these terms indicate the origin of Mumijo and can be translated as “exhilaration of the mountains” or “blood of the mountains” or “oil of the mountains”. For mumijo is found in particular in caves and rock crevices of Central Asia, especially in the Himalayas, Altai and in the mountains of Kazakhstan

Mumijo is a very old natural remedy that has been used in the lands of its sites for thousands of years as a curative and tonic and is one of the most important remedies in the medicine cabinet in today’s Russia.

Usually, Mumijo is traditionally given with honey, as the honey covers the specific aroma of the mumijo. At the same time, you want to combine mumijo-therapy with the healing effects of honey. Especially for children, mumijo with honey is a good idea.

Scientifically confirmed is the healing effect of this resinous substance from certain plants in decades, which is usually mixed with honey for oral use, with the following health problems: 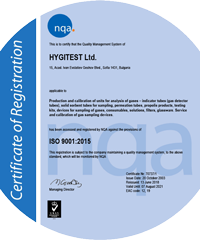